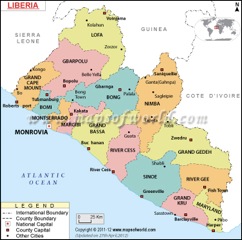 Since February we have been watching the growing Ebola problem in West Africa. Today over 1000 people have died from “the world’s worse hemorrhagic fever with no known cure.” Another 1600 are infected with the Ebola Virus. Guinea, Sierra Leone and Liberia are all struggling to contain the spread. Liberia’s government has declared a state of emergency as the rate of infections are increasing every day. They are beyond the capacity of locals to care for and treat the sick, bury their dead and curb the spread of the disease.
For Liberians there are travel restrictions, schools are closed, group gatherings limited, and military blockades have been set up to contain infected regions. There is great confusion, fear and misunderstanding in the country.

EFCCM Missionaries to Liberia: James and Kathleen Ngenda were commissioned at the Fort Langley E. Free church July 13.
As missionaries to Liberia, we are praying for the situation and believe the church in Canada can respond to support Liberian Christians with not only our prayers but financially as well.
As we have been praying and asking God to show us ways we can assist, James has had a clear sign that he should return to Liberia at this time.

James Ngenda will be leaving August 14, to fly to Monrovia. His prayer today is with St. Francis of Assisi’ “Lord, make me an instrument of thy peace; Where there is despair that I might bring hope;”
Please give toward an Ebola Response fund to help in this emergency. This fund will help primarily in the purchase of food and sanitation items. There will also be other needs arising from the many restrictions that are being put on the local people. Most people live day to day, they do not have any extra rations set aside. Also, Hospital and medical care for other conditions are suspended are impossible to find.

Join the E. Free Church in Canada to show Christian love for the Liberian people as they struggle to defeat the Ebola Virus: 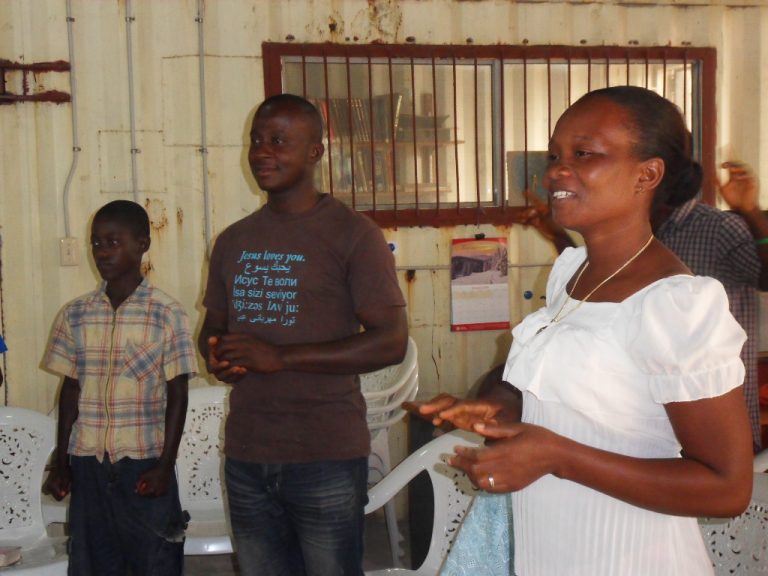 Volume 21 July 5, 2017 “I’m a missionary.” In the last few years I have grappled with this title. It has become, to some, a derogatory word because of the association with 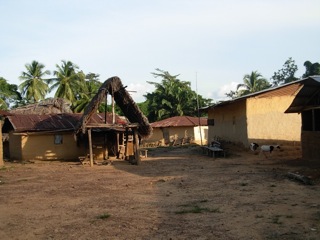 It takes a village. That village, raising children, is this how they do it? Do they allow a child 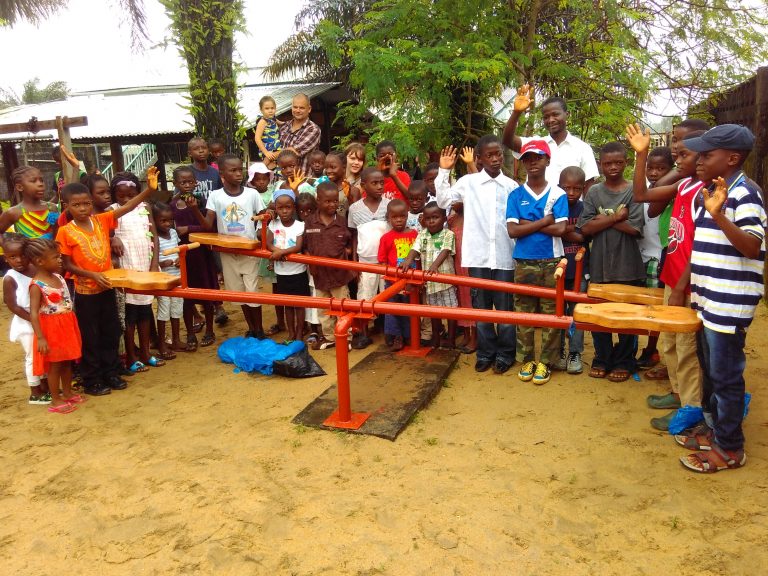 Many waters… rainy season is almost over. Many smiles… On Sunday, as we sing and play and ponder Christ’s work in our hearts and lives. “Oh, Melvina, do you love Jesus? Oh, yes, I love Jesus.” Our small churches need for parents to attend is ongoing. We have  a 1 to 4 ratio of adults… 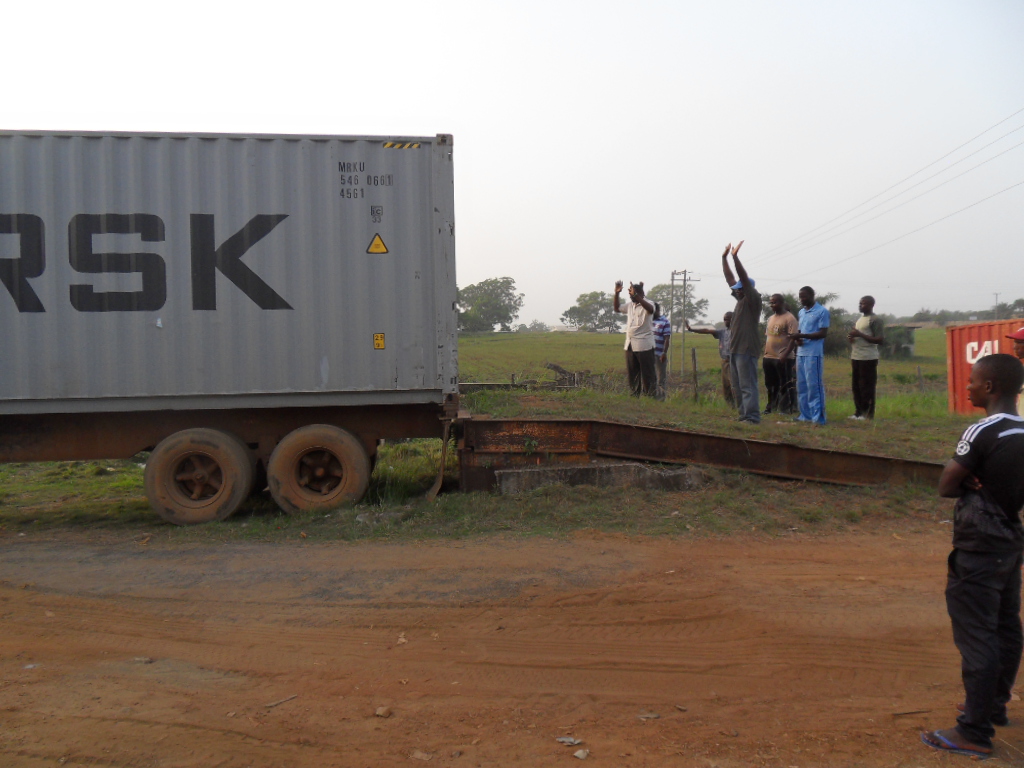 Container, unloading 29 Jan–4 Mar  ·  20 items  ·  Shared Here is the picture story of the container being unloaded. 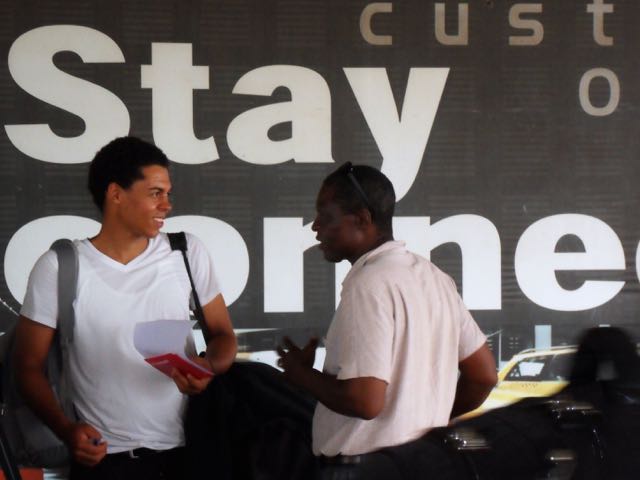 June 3, 2015 Last week we said good-bye to our twenty-one year old son. This was not the first time he was leaving us, or we were leaving him. It was just another reminder of how separation is part of our lives. It was good to see him packed